We give power to your projects

We are a world-class supplier of electrical power generation and distribution systems for the aerospace and defence industry.
Over the last 60 years our products have been chosen by the most important international players of the aerospace market to power thousands of civil and defence aircraft. Nowadays we are ready to face the challenges of the future with our edge technology electromechanical and electrical solutions that can meet even the most demanding requirements.

By a new, qualified entrance into the majority share, ASE financially reinforces itself, getting ready to face the challenges that will be carried by the next technological and market scenarios.
The entrance operation of the AVIOEQUIPMENT group, with industrial interests, among DELTA s.r.l.’s shareholders, has been finalized by Studio Marchetti e Associati in Rome during the last days.
Subsequently, the shareholders meeting of the society located in San Giorgio su Legnano determined today, July 29th 2020, the new company structure.

The honorary chairperson will be Carmelo Cosentino, former manager of Leonardo Group, and the Board of Directors will be presided over by Francesco Gianni, lawyer and owner of the Gianni, Origoni, Cappelli and Partners law firm.
The other members of the Board of Directors will be Giuseppe D’Alò, Raimondo Grassi, Andrea Galoni, Gherardo Grassi, Fausto Cosentino e Alessandro Parrini.
The society will be led by Giuseppe D’Alò, confirmed in his role as Chief Executive Officer, and Fausto Cosentino has been appointed General Manager.

With the new inclusion of AVIOEQUIPMENT, ASE’s shareholder is reinforced, and, sharing the main goals of the last fiscal year, opted for continuing along the path chosen by the previous management.
Therefore, it is confirmed the pursuit of the customer satisfaction of the main customers, among which lingers in the first place LEONARDO group, and the strong bond with Lombardy region, through the confirmed centrality of the industrial plant located in San Giorgio su Legnano.

Thanks to our experience, we can provide full electrical power generation and distribution systems, from the concept though the integration, to the certification process.
Our integrated systems include AC and DC power generation, power management and control, primary and secondary power distribution and power conversion equipment. 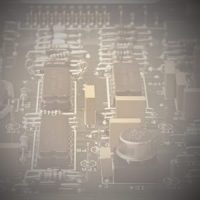 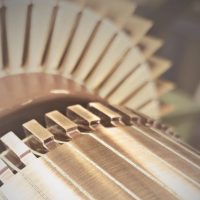 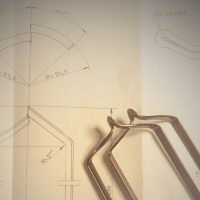 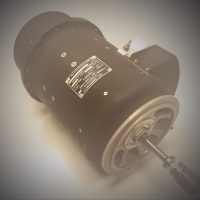 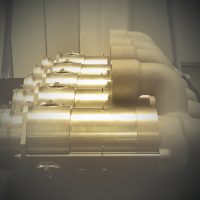 Fixed wing, rotary wing, unmanned aerial vehicles and ground defence vehicles: we have the solution for  all your needs.

Constant pursuit of innovation and technological excellence, supported by long-term investments in assets, processes, technologies and people are the key to the participation of ASE as system integrator in the most recent national and international programs: we equip fighters, trainers, civil rotary and fixed-wing aircraft and defence vehicles. 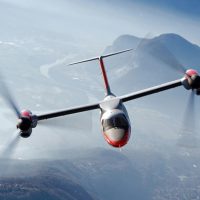 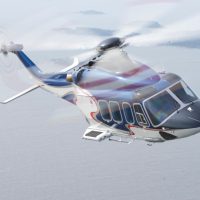 Integrated logistic support is a service we offer to our customers worldwide.

We guarantee worldwide product support though all its life cycle, from the earliest development phases of single pieces of equipment or systems, no matter if designed and developed or if built under license.
Moreover, we also provide also fast and reliable maintenance, repair and overhaul services and ‘hands-on’ training courses to our customers. 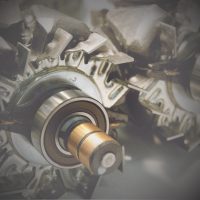